Find out the best tours from Taormina

The cable car that connects the historic center of Taormina to the Mazzarò Bay Parking is located in Via Luigi Pirandello n. 22, not far from Porta Messina, which leads to Corso Umberto. As a reference point, use the bus terminal, which is located a few tens of meters from the funicular. For those who want to reach the most popular beaches of Taormina: Mazzarò Bay, Isola Bella, and the Mermaids Bay, the cable car is the fastest and least stressful means of transport. 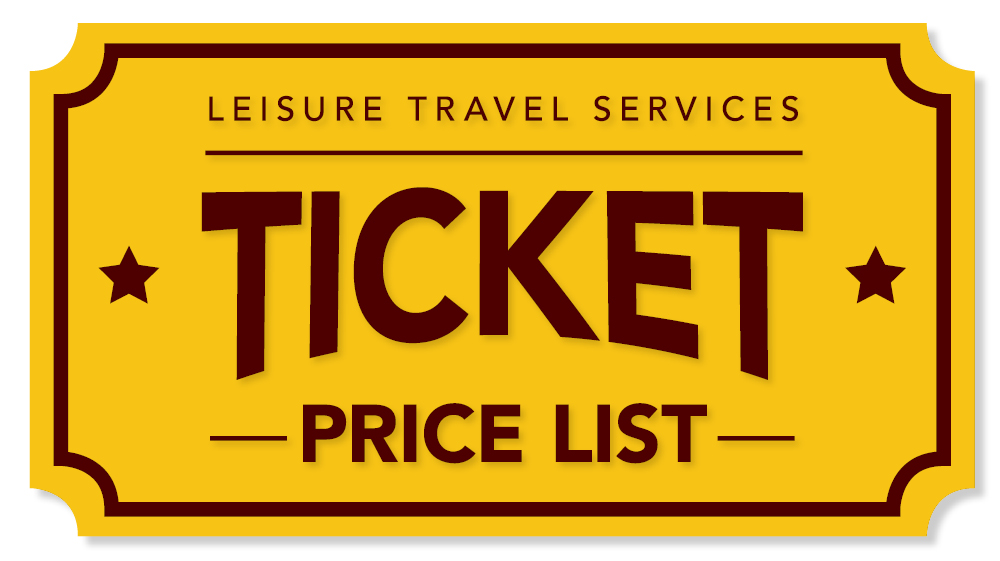 WINTER TIMETABLE FROM OCTOBER 15 TO MAY 15
Every day from 8 a.m. to 8 p.m. On Monday the opening is postponed by one hour. The rides depart at an interval of 15 minutes.

HISTORY OF THE CABLE CAR TAORMINA MAZZARÒ
The construction of the Taormina cable car began in 1928, as evidenced by a journalistic article published in the Vie d'Italia magazine of the Italian Touring Club. Over the decades, the funicular has been renovated at least three times. The current facility is described as a single-rope cable car. The length of Taormina cable car is about 700 meters, along which there is a difference in the height of 170 meters with a maximum gradient of 68%. The plant consists of two groups of four cabins, each with a capacity of eight people for 650 kg. In 2019, the Taormina-Mazzarò cable car transported over one million people in one calendar year. The cable car is managed by the ASM of Taormina, which can be contacted through the following email: asmfunivia@taorminaservizipubblici.it or at the telephone number +39 0942 23906. 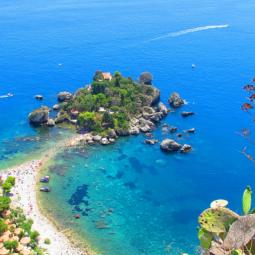 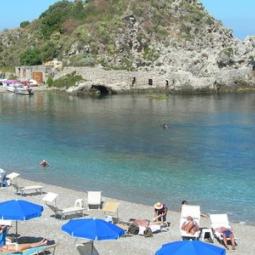 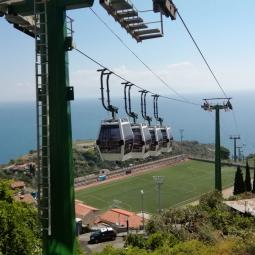 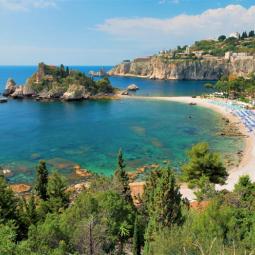 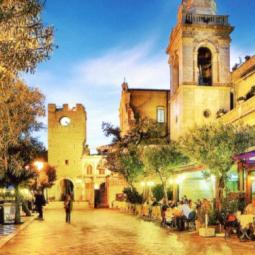